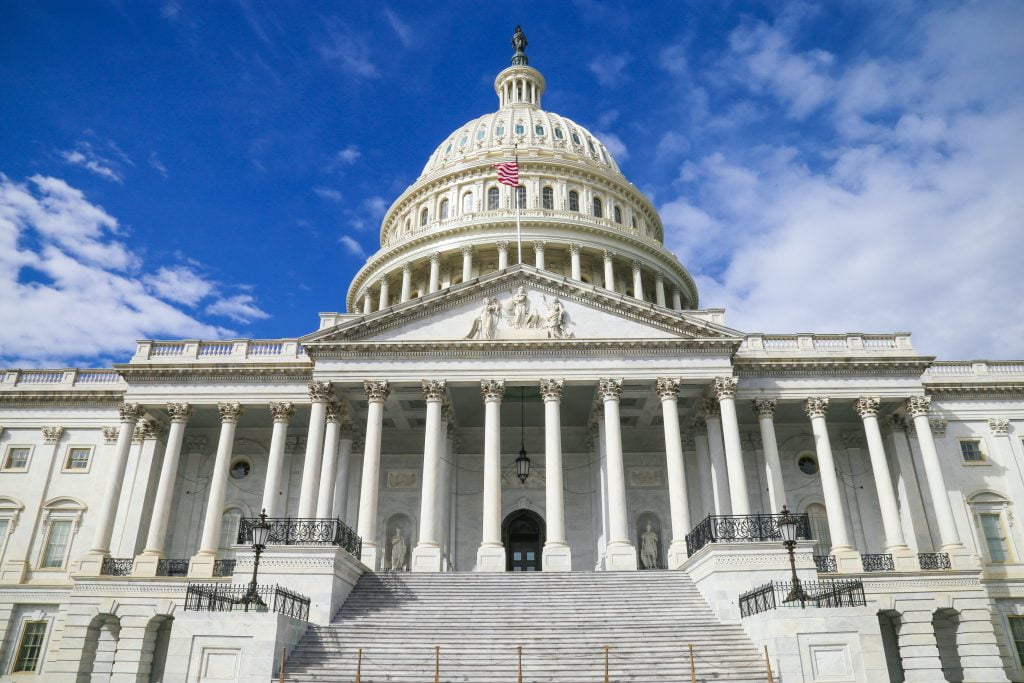 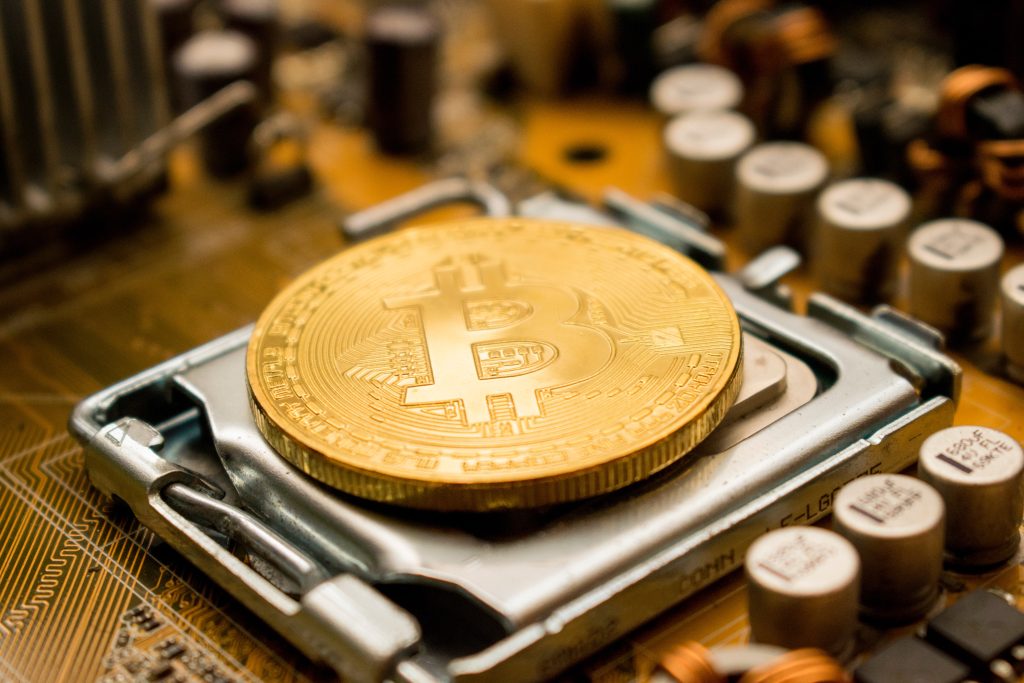 A bill was proposed to require that Secretary of the Treasury, Janet Yellen, submit a report to Congress on virtual currencies and global competitiveness. (Bill SIL21788)

The proposed report would cover global mining operations. In particular, it should identify vulnerabilities and opportunities relating to “supply disruptions and technology availability of the global microelectronic supply chain”. SIL21788 (a)(1).

In addition, the report should assess how foreign countries handle mining. This includes “identifying the largest state and private industry users and miners” and “policies foreign countries have adopted to encourage virtual currency use and mining”. SIL21788 (a)(3).

The U.S. Continues to See Value in Wind Power Cost-Effectiveness of Renewables

Remaining on fossil fuels is less beneficial to the economy than transitioning to renewable sources. (Stanford) In addition to being more beneficial to the economy than fossil fuels, renewable energy production is also more cost-effective to build at scale. “It’s now cheaper to build and operate new large-scale wind or solar plants in nearly half the world than it would be to run an existing coal or gas-fired power plant.” (Bloomberg)

Although the price of fossil fuels fluctuates over time, there is no long-term trend because technological improvements are somewhat limited. For that reason, the fossil fuel industry will struggle to compete with compounding improvements in renewable energy technologies. (Coal-Fired Electricity Costs)

Miners who relocate to the U.S. are expected to be “powered by renewables, or gas that is offset by renewable energy credits” (Fred Thiel, CEO of Marathon Digital Holdings) predominantly because “Mining is price sensitive, so as to seek out the lowest-cost power and the lowest-cost power tends to be renewable because if you’re burning fossil fuels – it has extraction, refinement and transport costs.” (Adam Back, CEO of Blockstream)

Bitcoin Price surged this week. It appears that the upward price movement was initiated by a large short that was liquidated at 45K on FTX between 6-7 am early last week. Galaxy Digital Research 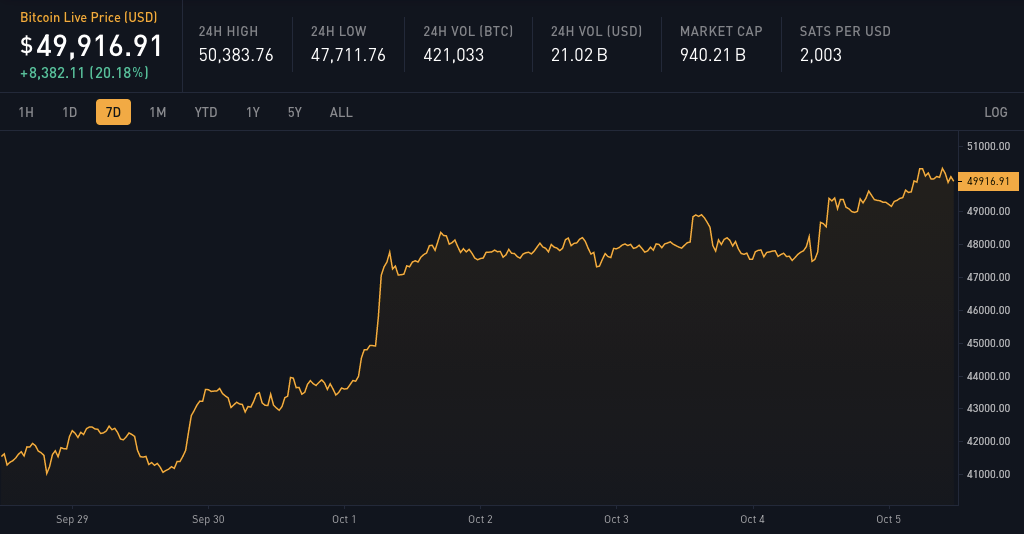 China has issued a universal ban on cryptocurrency transactions, which forced mining industry giants, including Bitmain, to cease operations and sales within China. Bitmain Halts Sales in China

But not even the Chinese government can completely stifle the Bitcoin network. Despite the prohibition, several Bitcoin nodes remain operational within the country. Of the 11872 total nodes, 131 remain active in China at the time of this writing. Bitcoin Node Map

Furthermore, according to the Glasssnode chart below, Bitcoin miners are paid nearly $40,000,000/day via the block reward (subsidy + fees). “Compared to the 2020 Halving, current USD miner revenue is 275% higher vs pre-halving (12.5 $BTC/blk subsidy) and 630% higher vs post-halving (6.25 $BTC/blk subsidy.” (Glassnode) These data prove that dedicated miners, who remained online during the recent hash rate drop, have benefited from increased revenue despite a comprehensive ban in the most populated country in the world. 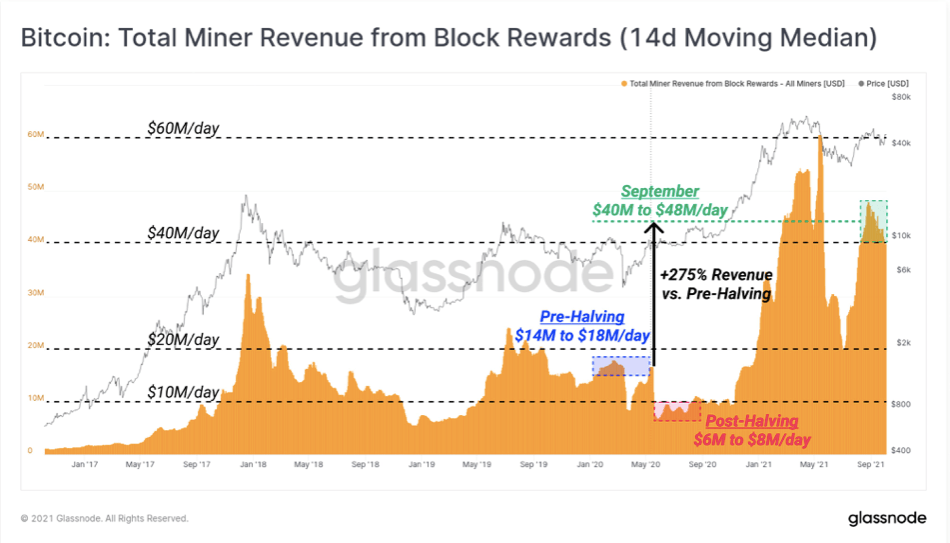 Lightning payment channels can be useful for nominal payments, but the network relies upon the blockchain for settlement. Valuable transactions should always occur on the blockchain to place the entire world on notice of your ownership.

Anyone with a connected Lightning wallet can send up to $99.99 of bitcoin through Twitter. (CNBC) “In the period of approximately two months after this announcement, the [Lightning] network’s overall capacity grew by some 46%.”(Nasdaq)

Twitter had 330 million monthly active users (MAU) in 2019, but they have since ceased reporting the figure. (Twitter MAU 2010-2019) That said, the platform does provide data on their monetizable daily active Twitter users worldwide (mDAU), which exceeded 200 million in Q2 of 2021. Twitter mDAU 2021

With a user base that large and active, Twitter could prove to be one of the most effective bitcoin on-ramps yet. It will also be interesting to see the extent to which social media interactions add velocity to Bitcoin’s network effect. “A network effect is an attribute of a system such that as more people use the network, the network becomes exponentially more valuable for each user.” (Lyn Alden) Bitcoin miners will be among the beneficiaries of Bitcoin’s network growth even as Lightning payment channels increase in popularity. 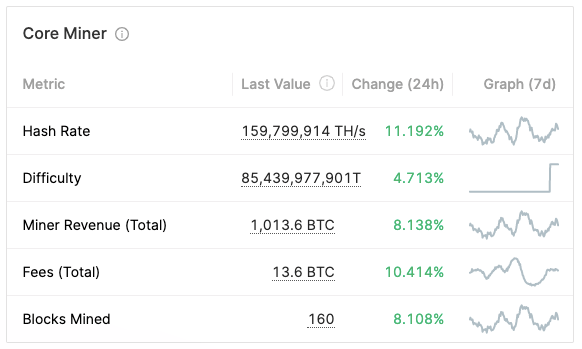 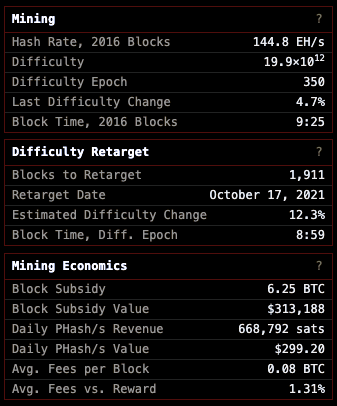 Video: Mining Bitcoin With A Volcano

El Salvador continues to make history as President Nayib Bukele released a video showing the bitcoin mining project operating on geothermal energy from volcanos in the country. (Video) Although the project is still in its developing stages, more than 0.01083155 bitcoin has been mined thus far. President Nayib Bukele’s Tweet 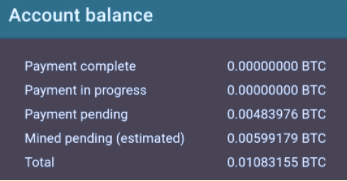 Central Bank: “No Intention” To Ban Bitcoin or Crypto

In a recent video, Chair of the Federal Reserve, Jerome Powell, stated that the Federal Reserve has “no intention to ban” bitcoin or cryptocurrencies. However, he also compared stablecoins to money market funds and bank deposits which are both highly regulated investment products. 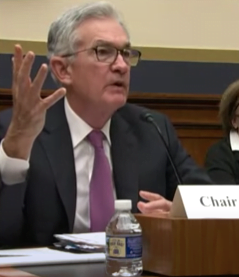 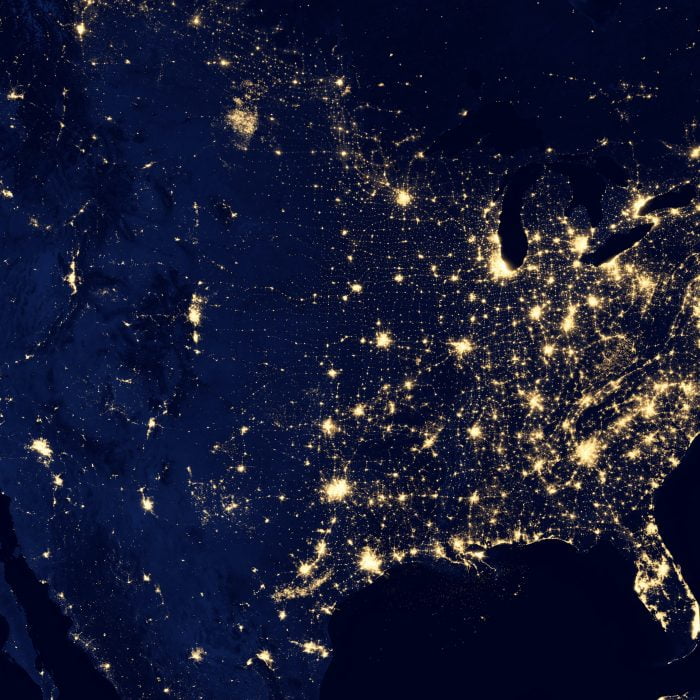