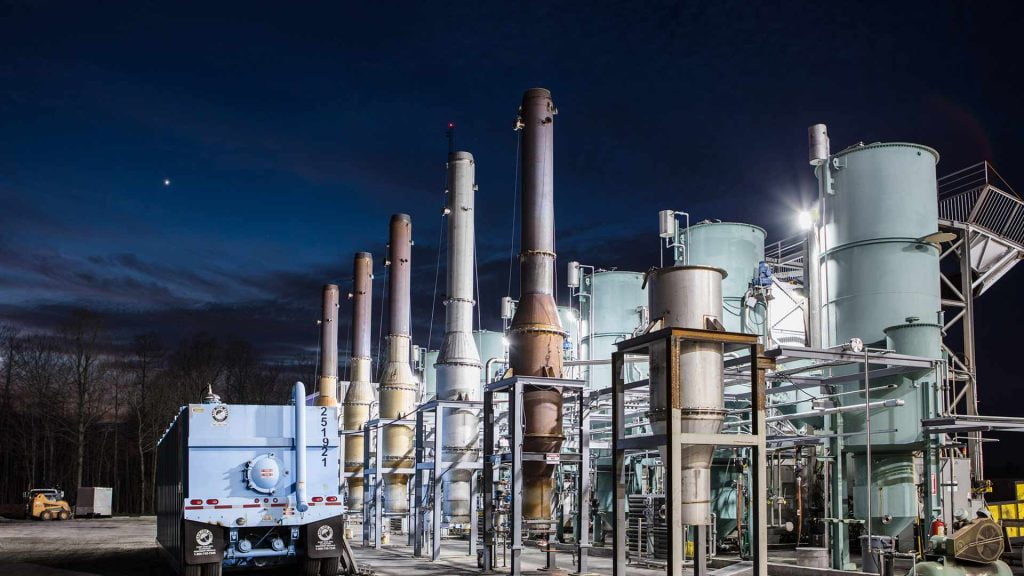 As we stated last week, bitcoin miners will seek the lowest cost electricity within reason to power their operations. Many miners travel to remote locations to procure competitive electricity rates from stranded wind and solar farms, which often generate electricity that the grid cannot accommodate.

Other miners have developed innovative solutions that allow them to convert otherwise wasted electricity into mining capacity. In this sense, bitcoin mining can be thought of as a carbon management system, which the Department of Energy (DOE) plans to subsidize with its newest grant from the Bipartisan Infrastructure Bill.

Under the Bipartisan Infrastructure bill, the Department of Energy is granted over $60 billion to “deliver a more equitable clean energy future for the American people by… building the technologies of tomorrow.” According to Secretary of Energy Jennifer M. Granholm, that grant of taxpayer money “includes over $10 billion to deploy effective carbon reduction and removal technologies.”

Administrative agencies, like the Department of Energy, regularly solicit information and comments from investors, developers, academia, research laboratories, government agencies, NGOs, and potentially affected communities to guide the administrative process. On December 6, the DOE released a request for information regarding “further innovation, demonstration, and large-scale deployment of carbon management solutions are needed to reach the Biden Administration’s goals of 100% carbon-free electricity by 2035 and a net-zero-carbon economy by 2050.”

Miners are portable and profitable carbon management systems that can assist the U.S. in achieving its goal of carbon-free electricity by 2035 and a net-zero carbon economy by 2025. This is a perfect time for bitcoin miners to respond and explain to the DOE that mining operations can mitigate carbon emissions.

For an example of how bitcoin mining can mitigate carbon emissions, consider the following case study. MiningStore built and managed a cryptocurrency mining facility for a company called PRTI, which is on a mission to efficiently demanufacture a portion of the 317-million tires that are disposed of in the United States every year. The demanufacturing process breaks down tires into oil, syngas, carbon, and steel – commodities that can be sold or converted into clean energy. PRTI exists to recycle tires, a purpose that we can all agree is valuable and necessary, but that process has an unfortunate negative externality.

Excess methane is also created during the process and has contributed to the facility’s carbon footprint. Luckily, we were able to capture the methane and convert it into electricity, which now powers mining computers. This is a perfect example of how mining operations can serve as a tool for carbon management 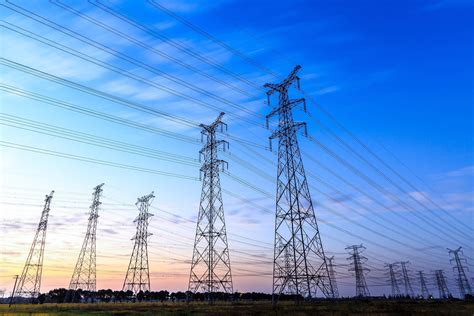 The general manager of Denton Municipal Electric, Antonio Puente, said the following: “From a Denton Municipal Electric standpoint, we’re in the business of selling energy… [Core Scientific] is bringing a load profile that we felt would be beneficial to our ratepayers overall.” Moreover, the additional demand and consumption from bitcoin miners will not take effect all at one time. Rather, it will be phased in over the course of seven years. Great care has been taken to ensure that the miners can be “interruptible,” meaning that they can be powered down to accommodate residential and commercial energy demand.

Core Scientific has also pledged to buy renewable energy credits (RECs), which subsidize the production of renewable energy and decentivize the production of energy from fossil fuels. RECs have an interesting effect on the price of electricity. During periods of low demand, electricity prices can turn negative in real terms, which has resulted in coal-fired plants being pushed out of business sooner than anticipated.

If Denton had not entered into this deal, they probably would have had to increase electricity rates to repay the “$7 million-per-year costs of servicing debts incurred during the outages last February, when the Denton utility was forced to spend more than $100 million excess for electricity.” Interestingly, key pricing sections of the power purchase agreement were redacted, which means that the public and citizens of Denton cannot determine the price of electricity that the municipality offered to bitcoin miners. 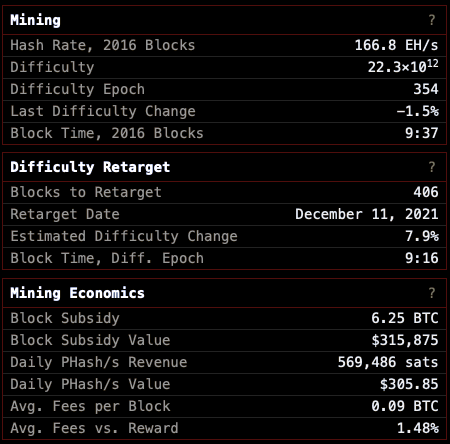