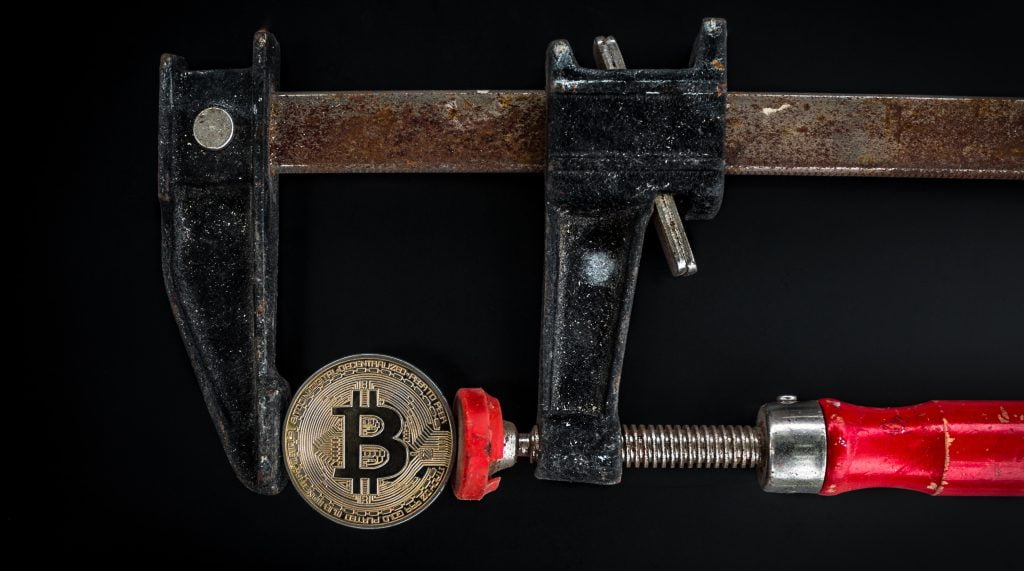 Bitmain has announced the pending release of the Antminer S19XP. The original leak stated that the S19XP would operate with 150 TH/s,  but the official release materials from the company listed 140 TH/s. One important benefit with the new S19XP is the impressive efficiency gain as compared to the current model S19 Pro, which is best-in-class at the time of this writing.

How Efficient Is The Antminer S19XP?

Bitcoin mining efficiency is calculated by dividing the rig’s energy consumption by the rig’s hash rate (for example, W/TH). The lower a rig’s W/TH, the more efficient that machine is, because that means less energy is used to generate each hash. The current S19 Pro’s efficiency is calculated at 29.5W/TH. The newly announced Antminer S19XP is specified at 21.5W/TH. With those numbers, the new model would be 27% more efficient than the current model, similar to the jump from the Antminer S17-series to the S19-series.

How Profitable Is The S19XP?

The new Antminer S19XP will feature 140TH/s, providing an additional 30TH/s over the current best-in-class model on the market. Its primary competitors are the Whatsminer M30S and M30S+, and the current generation Antminer S19. For comparison, Braiins Insights estimates that the current model Antminer S19 Pro miner operating with an electricity cost of $0.05/kWh could generate 65105 SAT/day. The current S19 Pro has a break-even electricity price of $0.55/kWh and a daily profit of $40.57.

Even in a conservative scenario, where bitcoin’s price does not exceed $100,000 and network mining difficulty nearly doubles form the current 22T  to 40T, the AntMiner S19XP has an estimated CAPEX Break Even of 11 months. 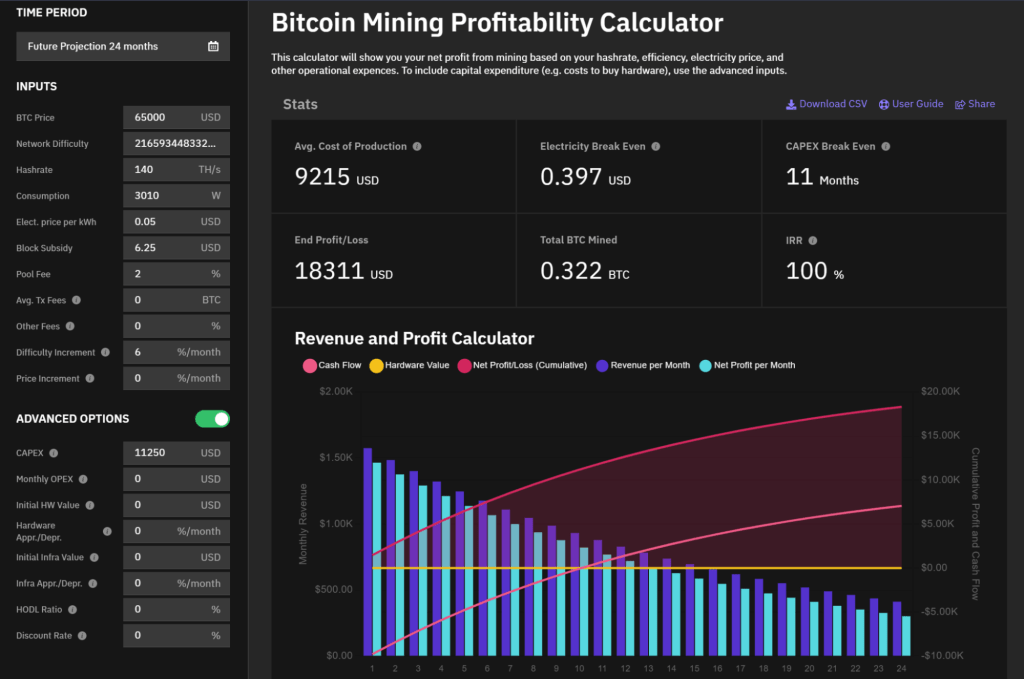 What Semiconductor Does The Antminer S19XP Use?

Semiconductors are small electronic switches that control the flow of electricity and thus the computation process of a computer. The semiconductors for these new Antminer rigs are sourced from Taiwan Semiconductor Manufacturing Company, Limited (TSMC). The rig will utilize 5nm (N5) Fin Field-Effect Transistor (FinFET) semiconductors, which facilitates the electronic connections and hashing within the ASIC miner. Semiconductors follow Moore’s Law, under which the number of components per integrated circuit doubles each year.

Learn More About the Bitcoin Mining And The Rig Markets

Apple CEO, Tim Cook, stated that he owns bitcoin and other cryptocurrency assets in a recent interview with the Dealbook online summit. When prompted by the reporter, Mr. Cook responded that he owns some bitcoin and other cryptocurrency and that he felt it could be reasonable for others to invest in bitcoin as part of a diversified portfolio. He did not provide financial advice or speak on behalf of Apple but rather expressed that he personally owned bitcoin.

Following the recent news that Empire Records paid Money Man $1M in bitcoin for his advance, Meek Mill has stated that he desires to be paid in bitcoin for his next tour. Rappers join professional athletes, actors, CEOs, members of Congress, prominent investors and traders, and other notable public figures in the quest to acquire bitcoin rather than USD as compensation for labor.

Bitcoin ETFs Continue to Progress Through the Approval Process

As bitcoin-related ETFs progress through the regulatory framework, two important things will happen. First, we will learn important lessons from observing how the federal agencies interact with these new bitcoin financial entities. Second, and more importantly, bitcoin miners and mining companies will benefit from the additional demand created by these large financial institutions. As first recipients of the new money supply, miners may choose to hold and restrict the velocity at which bitcoin reaches funds, banks, exchanges and other institutional buyers.

This week, bitcoin reached a new ATH of $68,738.57 as funds, banks, pensions, and other institutional players continue to search for a hedge to inflation. Inflation, as measured by the CPI, has exceeded 6%, its highest rate in the last 30 years. The price of the CPI energy index has increased by 30% for the first time since 2005. 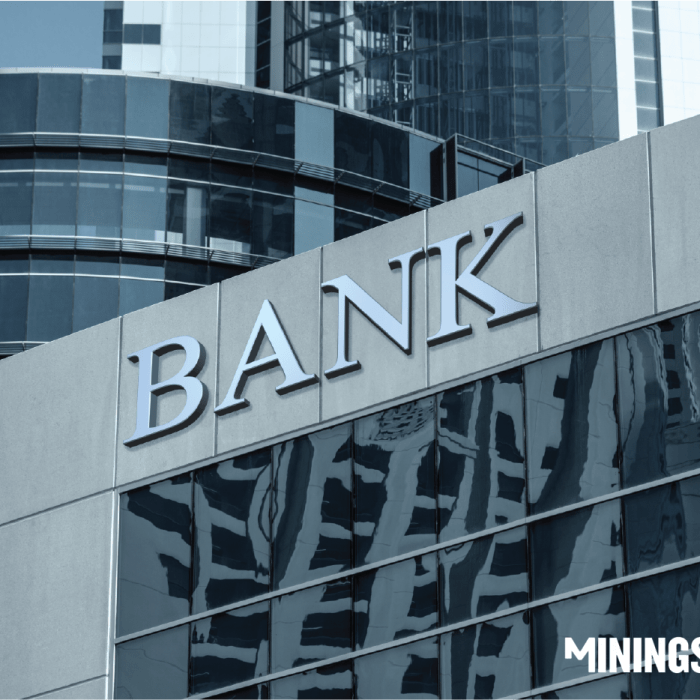 Will Your Bank Soon Hold Bitcoin?