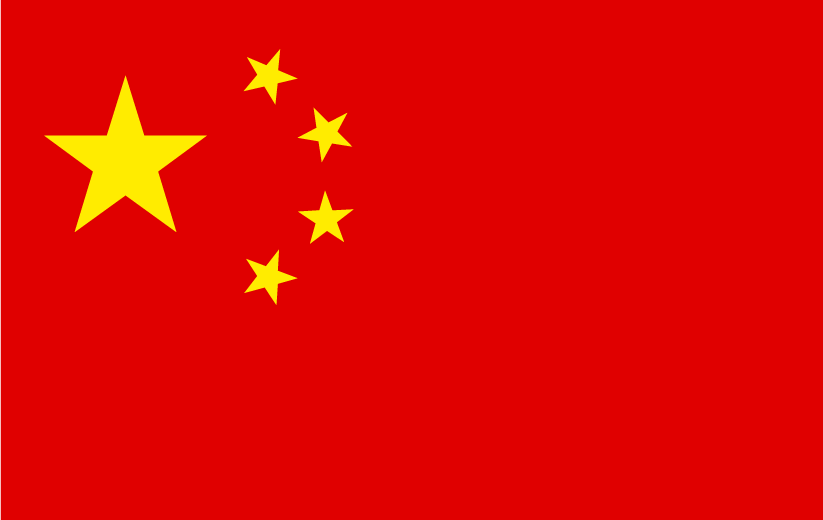 China Cracks Down On Bitcoin

The United States is poised to become a world leader in the rapidly evolving cryptocurrency economy. Several recent and upcoming events present an opportunity for the United States to lead the free world into the largest financial evolution since the creation of money. The question remains; will the US government capitalize on the opportunity?

The first of these events is China’s declaration that all cryptocurrency transactions are illegal. This is not the first time that China has attempted to ban Bitcoin and other cryptocurrencies. However, earlier this year they banned cryptocurrency mining, forcing a considerable number of the world’s Bitcoin miners to either shut down operations, or move to other countries. Several large-scale Chinese mining operations have already begun moving to the United States. Specifically, Texas and Wyoming have abundant green energy sources and are encouraging crypto companies to set up shop in their states. Another interesting move by China is the introduction of their own state run cryptocurrency, the digital Yuan. In a recent article on Benzinga Samyuktha Sriram discussed China’s Crackdown and commentary by Pennsylvania Senator Pat Toomey. “Beijing is so hostile to economic freedom they cannot even tolerate their people participating in what is arguably the most exciting innovation in finance in decades.” Toomey added, “Economic liberty leads to faster growth, and ultimately, a higher standard of living for all.”

Outside of China, the crypto evolution is flourishing. El Salvador has declared Bitcoin as legal tender in the country. The government launched a digital wallet and offered residents a free $30 in Bitcoin to kickstart adoption. Government incentives are also available for mining operations that relocate to El Salvador to capitalize on abundant green available from volcanoes in the area. In September 2021 Ukraine followed suit and legalized Bitcoin as legal tender. Several other European and Latin American countries are also actively working to embrace Bitcoin as legal currency.

Meanwhile, the United States government is also looking at the cryptocurrency industry. While some legislators see the potential for the US to establish itself as a world leader in crypto, others have their sights on the potential tax revenue as a means to support other government spending plans. Let’s hope that both parties recognize the considerable opportunity to lead the evolution of digital currency. This may be the government’s best chance of maintaining the US position atop the global trade economy.