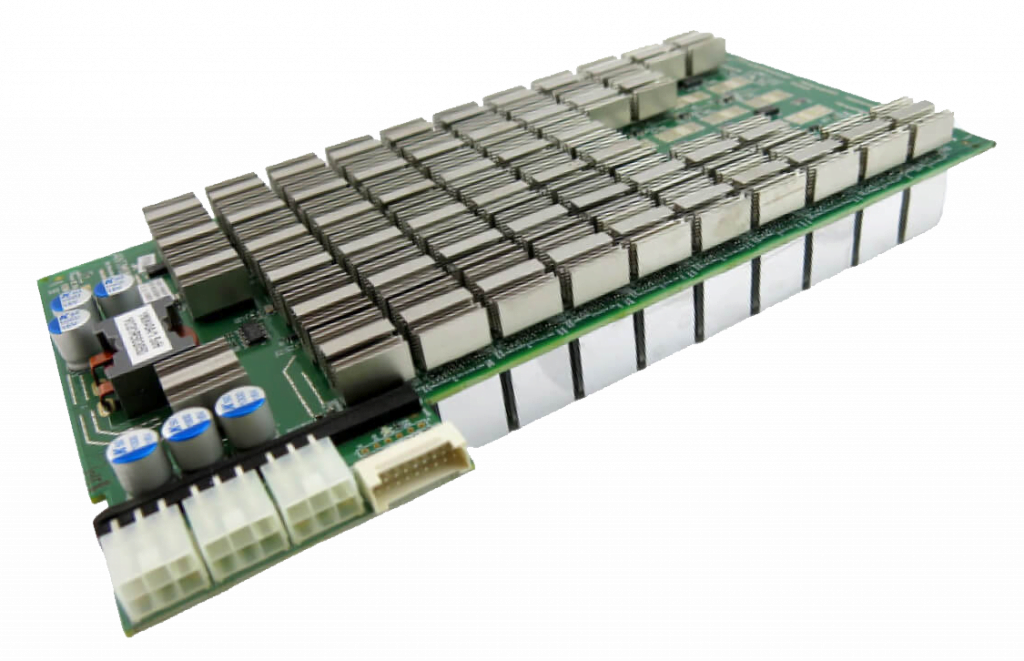 Great news for Bitcoin miners and ASIC rig fans – Bitmain just released firmware for the Antminer S9, one of the most enduring and popular cryptocurrency mining rigs on the market today. The new firmware is designed to enable “overt AsicBoost”, according to a recent blog post by Bitmain.

The recent release was delayed largely due to concerns about the use of AsicBoost by miners and how that use could impact the brand:

“Initially, we decided against activating this mathematical function in mining hardware produced by us, largely because of the legal uncertainty surrounding the use of AsicBoost. As an organization, we didn’t want to violate patent laws or act in any way that was untoward. Instead, we continued to focus our efforts on R&D and building the industry’s most efficient mining chips.”

By spring 2018, though, Bitmain began to notice that new hardware manufacturers were advertising an “AsicBoost” product and that blocks were appearing on the blockchain that had been mined using the product. According to the brand’s recent post, they released an overt version of AsicBoost to give Bitmain users official support and to allow them to stay competitive in the increasingly volatile cryptocurrency mining space. There is support available now for this firmware on both BTC.COM and Antpool.

AsicBoost is designed for the ASIC chips that are used to mine Bitcoin and other high cap cryptocurrencies. The goal of AsicBoost is to give miners a way to swiftly spot and target blocks that are valid; this streamlines the process and saves some energy. The result is a boost in efficiency for those using AsicBoost and a slight but real competitive edge.

There are two versions or forms of AsicBoost; covert and overt:

Bitmain’s release of an overt version of AsicBoost is in response to the use of covert versions and the potential impact they have on miners. The company also hopes that activating AsicBoost now will increase the effectiveness and lifespan of customer hardware, allowing customers with the Antminer to get longer life and more use from the existing product without additional investment.The latest Bitmain release is also designed to enhance transparency for all during the mining process. The official launch of AsicBoost comes as the brand prepares for an IPO, which could draw more attention to the offering and highlight the increased efficiencies made possible by AsicBoost.

What the AsicBoost Activation Means for You

If you have an Antminer S9, you can access the latest AsicBoost features; if you do not yet have your mining equipment, add “AsicBoost” functionality as another reason to go with the gold standard Antminer S9. The added lifespan and efficiency make this a positive for miners and another reason to venture into the world of Bitcoin mining.

Still, have questions, or ready to launch your own mining efforts? Let’s talk! Our team is standing by to help you choose the setup and equipment that will serve you best.