Cryptocurrency Mining: Everything to know

So you want to get started with cryptocurrency mining, huh? Cryptocurrencies, like Bitcoin, are revolutionizing the way people transfer value between one another. With the ability to send low-fee transfers anywhere in the world within minutes, the blockchain technology that makes it all possible has taken the world by storm over the last ten years. At the core of it all are what are known as “miners”. Miners confirm those transactions and ensure the integrity of the immutable ledger where they are all recorded.

What Is Cryptocurrency Mining?

Cryptocurrency miners are computers or collections of specialized hardware. They serve to solve logarithmic equations put forth by the blockchain ledger to confirm transaction information. The miner, or “pool” of miners, that solves the equation first is rewarded, and records the next “block” in the ledger. As the total amount of computing power being used to try and solve these equations increases, the difficulty increases in kind. If people turn their miners off, and the total computing power decreases, the difficulty will decrease as well. This system is in place to ensure that coins are distributed at a steady pace. C In the case of Bitcoin, there will only ever be 21 Million coins created, and they are rewarded about every 10 minutes. There's also what’s known as the “halving”, in which the reward per block is cut in half for every 210,000 blocks recorded. The very last Bitcoin will be mined somewhere around the year 2140. So not only is this function essential for maintaining the public record, it’s a great way for those who dedicate their time to the cause to earn money for doing so. Click here to learn what Bitcoin mining is actually doing?

How To Mine Cryptocurrency

Before you can jump head first into mining your first bit of cryptocurrency, there are some things you’ll need. Cryptocurrency mining requires computer hardware and software at the minimum. In order to get the most out of that hardware, you may want to work together with others.

It used to be that one was able to mine Bitcoin well enough with nothing more than a home PC. As the mining difficulty has increased, though, using simple CPUs became less and less profitable. People learned that graphics cards typically used for high-end gaming were capable of producing much better results. Anymore, though, it’s becoming necessary to build what is known as a “mining rig”.

A mining rig is essentially a collection of hardware designed to do the work quickly and efficiently. These days, there are a number of companies who sell hardware purpose-built for mining. They're made to give as much computing power as possible while consuming as little electricity as they can. The overall profitability of a mining rig will depend on the gap between the amount of cryptocurrency it’s able to mine, and the cost of electricity required to power the mining rig. Click here to learn about the best Bitcoin mining hardware of 2019.

Most cryptocurrency mining hardware uses ASIC (application-specific integrated circuit) chips. These were created to be really good at one task at a time, such as solving the logarithmic equations involved with mining. Once one has the hardware to mine, they’ll also need software to point all the computing power in the right direction. Much like with hardware, there are numerous options when it comes to cryptocurrency mining software. Some are little more than command consoles. Others are very user-friendly, having sleek interfaces that make it easy for beginners to get started.

There’s also the question of whether one wants to try and mine solo or team up. Solo mining has the potential to try and collect an entire block reward, but can be difficult. Joining a pool of other miners to split rewards earned by the whole. The former is only recommended for those who have invested a considerable amount into their mining rig. Otherwise, it may take an egregious amount of time to receive a reward, if it ever solves the equation the fastest alone at all. A mining pool is a great way to earn a steady flow of rewards for contributing to the total power of the group. Each time the pool as a whole solves a block equation, the reward earned is divided among all the miners in the pool depending on the amount of computing power they contributed. Click here learn more about the top cryptocurrency mining pools!

Maintaining a mining rig can be a difficult task for someone just starting out, or all together unfeasible for someone who may not have the space required to set up the hardware. A mining rig will produce a considerable amount of heat with all that hardware running at full tilt, and you’ll have to consider the electricity cost of cooling when calculating your total profit. If all of this sounds like too much, don’t worry. There are other options out there for getting into the cryptocurrency mining game.

If maintaining the hardware is your only drawback, there are companies that will host and maintain hardware for a fee. These companies will often seek out the best rates on electricity. They will also keep your hardware running efficiently to ensure you continue earning.

There’s still plenty of time to start mining cryptocurrencies. It can even be argued that one is best off getting started as early as possible. No matter how you choose to go about it, cryptocurrency mining can be a great way to secure your financial future. Mass adoption will help reign in the next generation of money. Those smart enough to get in early will see the greatest returns.

How To Get Bitcoin In 2019: A Step-By-Step Guide To A Bitcoin Investment

Bitcoin mining is an extremely dynamic industry with its constant updates on how to mine Bitcoin, the hardware, software, pools, price, difficulty, and profitability, making it harder to calculate... 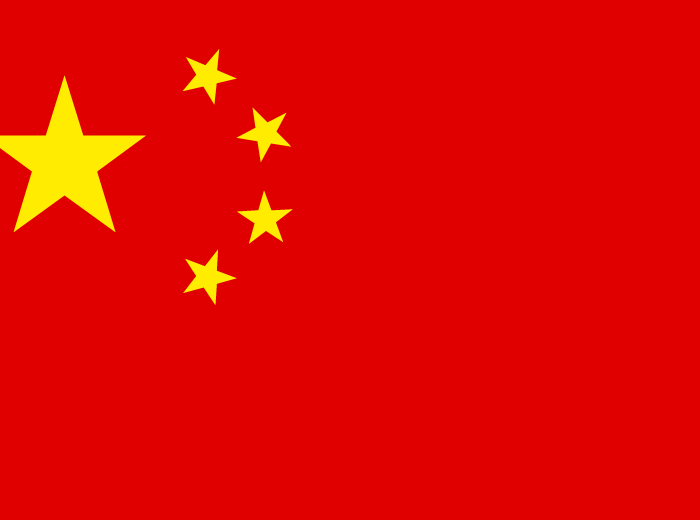 China Cracks Down On Bitcoin

The United States is poised to become a world leader in the rapidly evolving cryptocurrency economy. Several recent and upcoming events present an opportunity for the United States to...