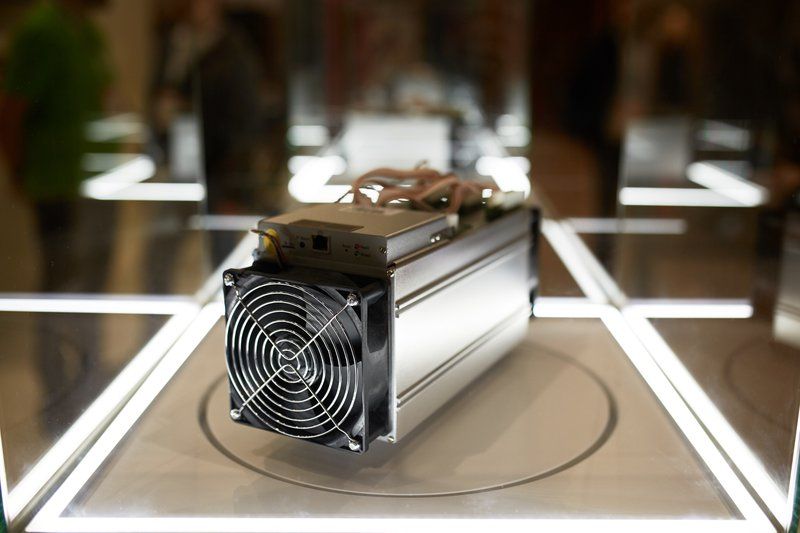 SHA-256 – this is the algorithm used by most bitcoin mining hardware. The first ASICs were designed for this algorithm. Cryptocurrencies such as Syscoin, Neoscoin, Counterparty, and Bitcoin are based on this algorithm.
X11- this algorithm was proposed when developing the Dash cryptocurrency. Its proof of work employs 11 hashing functions. Other cryptocurrencies based on this algorithm include Onix, Pura, BitSend, Centurion, and PinkCoin.
Scrypt- Scrypt is a secure function that generates a key depending on a password. Hacking such a system requires a large amount of memory, with random access. Script works on Dogecoin, Litecoin, BitDeal, BitConnect, and Litecoin Blockchains.
The type of algorithm used is essential for proof of work. Proof of work requires active user participation to earn results. Most Blockchains are built on proof of work.

The first thing to look for when shopping for the best ASIC miner is its hashrate or power. It is usually expressed in Gh/s, Th/s or Mh/s. Bitcoin miners with higher hashrates are faster at calculations, which means an increased chance for a bigger reward. Although you can increase the hashrate of an ASIC, it will lead to higher power consumption and failure of the equipment, especially if it has a regular cooling system.

Have you used any of this bitcoin mining hardware? What was your experience? Let us know in the comments section.