Chivo has offered to subsidize the purchase of fuel made with BTC. (President Bukele’s Tweet) “As part of its efforts, the country offers consumers a discount on fuel purchases of $0.20 per gallon they pay with the country’s Chivo wallet.” (CryptoInfo) 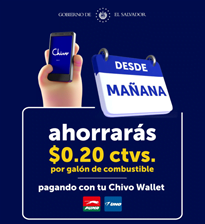 Brazil approved a cryptocurrency regulation bill for presentation last week. The nation is preparing to vote on Bill 2.303/15 following the anticipated presentation to the Plenary of the Chamber of Deputies. Brazil’s Federal Deputy, Aureo Ribeiro, made the following statement regarding Bill 2.303/15: “With this asset, you will be able to buy a house, a car, go to McDonald’s to buy a hamburger – it will be a currency in the country as it happened in other countries.” (Yahoo Finance)

In particular, the National Cryptocurrency Enforcement Tram (NCET) will focus on “crimes committed by “virtual currency exchanges and mixing and tumbling services” and assist in recovering “assets lost to fraud and extortion.” (Wall Street Journal)

SEC Approves One ETF, Delays Others

A recently approved ETF provides investors with exposure to public bitcoin mining companies. Several more are pending approval. If approved, these Bitcoin ETFs will flood the public markets for mining and the network itself with capital, benefiting miners and users alike.

The SEC Will Not Ban Cryptocurrencies

Before we discuss the U.S. Securities and Exchange Commission’s position on ETFs, let’s consider Chairman’s remarks this past week. Chairman Gensler reiterated to Congress this week that the SEC has no plans to ban cryptocurrencies. (News BTC) Gensler’s remarks were similar to statements made by Chair of the Federal Reserve, Jerome Powell.
It should be noted that neither the Fed nor the SEC can ban cryptocurrency. Gensler hinted at this notion in his response to the question of whether he intended to ban cryptocurrencies. “No, that would be up to Congress.” (Newsweek)

The U.S. Securities and Exchange Commission (SEC) has approved The Volt Crypto Industry Revolution and Tech ETF. (Business Insider) Volt Equity will invest its assets in companies that “hold a majority of their net assets in bitcoin on their balance sheet” or “derive a majority of their revenue or profits directly from mining, lending, transacting in bitcoin, or manufacturing bitcoin mining equipment” or a combination thereof. (EDGAR SEC) Volt Equity’s prospectus states that it will invest at least 80% of its net assets in Bitcoin Industry Revolution Companies. (Fox Business) Importantly, the fund will not directly invest in bitcoin, Canadian ETFs, private funds, or GBTC. (EDGAR SEC 2)

Bitcoin-Based ETFsThe SEC also pushed back its deadlines for review of the 19b-4 bitcoin-based ETF applications to November 21st-December 24th. At that point, the Commission will either approve or disapprove the proposed rule change for Global X Bitcoin Trust, Kryptoin Bitcoin ETF, Valkyrie XBTO Bitcoin Futures Fund, and WisdomTree Bitcoin Trust. (Business Insider)The following notice was issued to Cboe BZX Exchange, Inc., one of several applicants whose review deadline was postponed by the SEC. It stated in part, “The Commission is extending the time period for approving or disapproving the proposed rule change for an additional 60 days.” (Notice of Designation of a Longer Period for Commission Action) The primary concern with a bitcoin-based ETF is market manipulation. We have already seen that public figures, whales, miners, and market makers can exert considerable influence over bitcoin’s price in the short term. (CBS News)

No bitcoin-related ETFs were denied by the SEC. On the other hand, Proshares and VanEck requested to rescind their application for Ether futures ETFs a mere two days after filing. It is presumed that the SEC informed the companies that the applications were not likely to be approved. (Blockworks)

Realized capitalization “values each UTXO based on the price when it was last moved, as opposed to its current value” and is essentially the average cost basis for all bitcoin on the network. (Glassnode Academy) 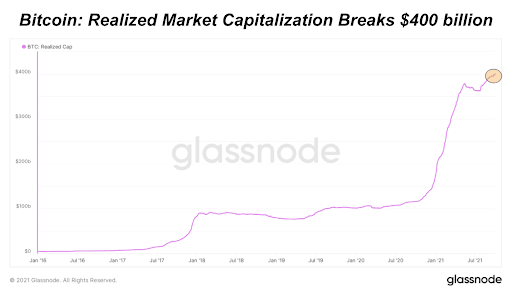 Central, Northern, & Western Europe has the biggest cryptocurrency economy in the world. In the last year, members of this region have received over $1 trillion worth of cryptocurrency, representing 25% of global activity. (Chainalysis)

But also, crypto transaction activity increased by 706% in Central and Southern Asia and Oceania.  From July 2020 to June 2021, the value of the transactions in these countries – including India, Pakistan, and Vietnam – amounted to “$572.5 billion, or 14% of the global transaction value.” (Technoyo) 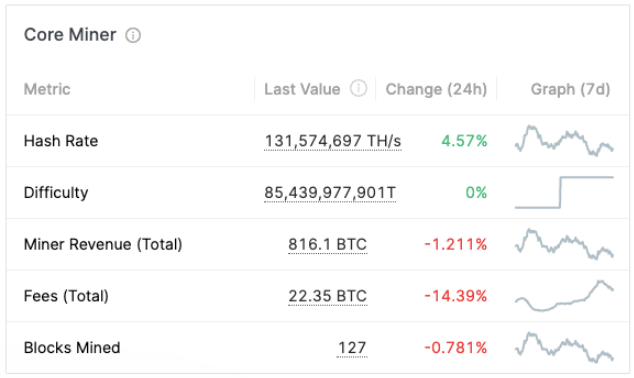 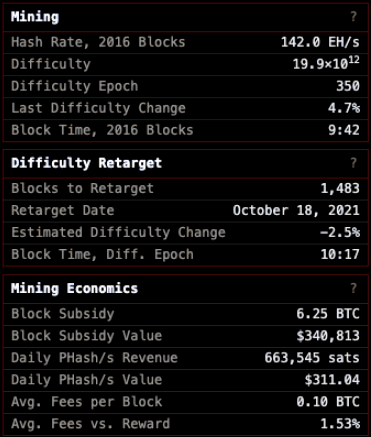 Article: Social Tokens and the Future of Brand Equity by JP Baric

In his most recent article, JP Baric discusses how his experience in the digital ad tracking and auction space taught him about influencer marketing and content curation.

JP believes that Social Tokens are a native application of Web 3 and create a collective pool of liquid capital in software form, which will provide content consumers with intimate access to creators’ lives and financial upside in their intellectual property.