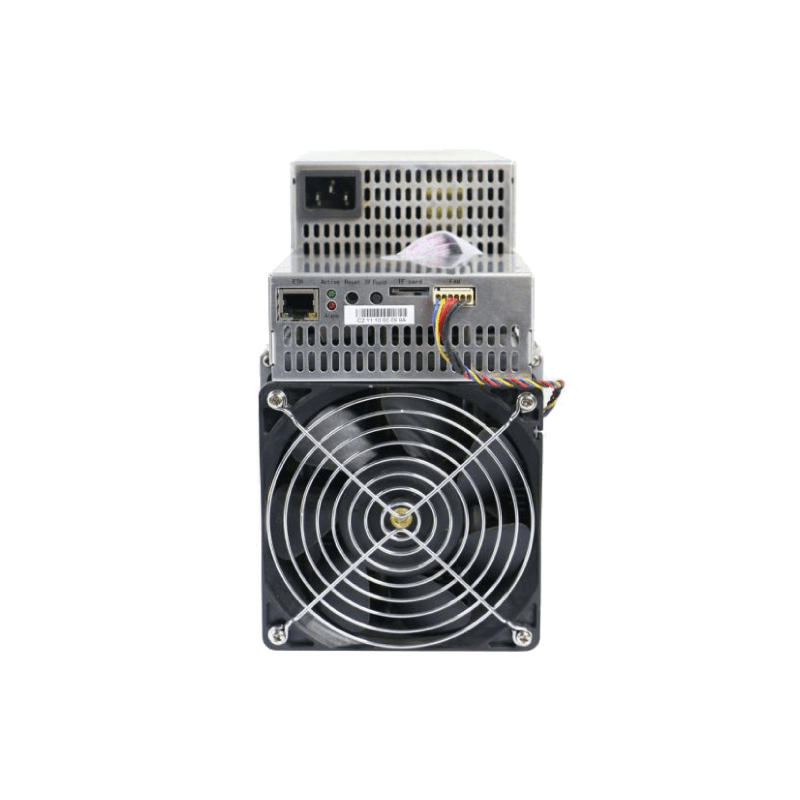 *The price does not include shipping

WHATSMINER-M30S-80TH-42W from MicroBT is designed for mining SHA-256 algorithm with a maximum hash rate of 98TH/s, power consumption of 3344W±10%, and power efficiency of 3344W±10%W/Th. This mining server uses industry-leading solutions and an optimized design. Machines are easy to deploy and adaptive to mining farms of different sizes.

WHATSMINER-M30S-80TH-42W The Future of Mining

MicroBT is a manufacturer of WHATSMINER-M30S-80TH-42W  cryptocurrency, blockchain, and artificial intelligence computing hardware, and also operates the world’s largest and second-largest Bitcoin mining pools according to the companies website.

As feature sizes for WHATSMINER-M30S-80TH-42W  have shrunk and design tools improved over the years, the maximum complexity (and hence functionality) possible in an ASIC has grown from 5,000 logic gates to over 100 million. Modern WHATSMINER-M30S-80TH-42W  ASICs often include entire microprocessors, memory blocks including ROM, RAM, EEPROM, flash memory, and other large building blocks. Such an ASIC is often termed an SoC (system-on-chip). Designers of digital ASICs often use a hardware description language (HDL), such as Verilog or VHDL, to describe the functionality of ASICs.

WHATSMINER-M30S-80TH-42W  utilizes Field-programmable gate arrays (FPGA) are the modern-day technology for building a breadboard or prototype from standard parts[vague]; programmable logic blocks and programmable interconnects allow the same FPGA to be used in many different applications. For smaller designs or lower production volumes, FPGAs may be more cost-effective than an ASIC design, even in production. The non-recurring engineering (NRE) cost of an ASIC can run into the millions of dollars. Therefore, device manufacturers typically prefer FPGAs for prototyping and devices with low production volume and ASICs for very large production volumes where NRE costs can be amortized across many devices.

Complementary metal-oxide-semiconductor (CMOS) technology opened the door to the broad commercialization of gate arrays. The first CMOS gate arrays were developed by Robert Lipp in 1974 for International Microcircuits, Inc.

WHATSMINER-M30S-80TH-42W utilizes a Metal-oxide-semiconductor standard cell technology was introduced by Fairchild and Motorola, under the trade names Micromosaic and Polycell, in the 1970s. This technology was later successfully commercialized by VLSI Technology and LSI Logic.

A successful commercial application of gate array circuitry was found in the low-end 8-bit ZX81 and ZX Spectrum personal computers, introduced in 1981 and 1982. These were used by Sinclair Research essentially as a low-cost I/O solution aimed at handling the computer’s graphics.

WHATSMINER-M30S-80TH-42W Customization occurred by varying a metal interconnect mask. Gate arrays had complexities of up to a few thousand gates; this is now called mid-scale integration. Later versions became more generalized, with different base dies customized by both metal and polysilicon layers. Some base dies also include random-access memory (RAM) elements.