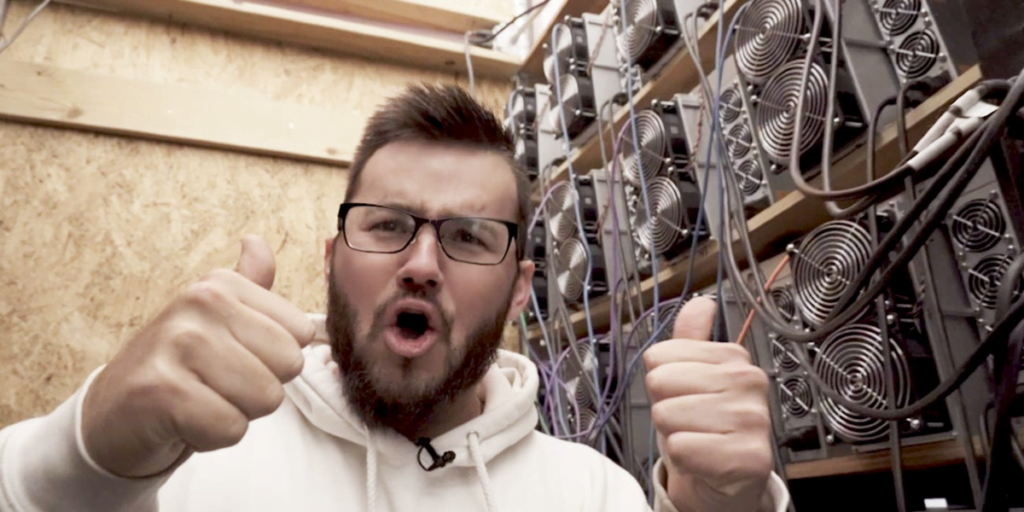 The debate surrounding Bitcoin’s environmental impact has been fierce, and for years, critics have criticized this preeminent cryptocurrency for bringing about a considerably high energy consumption. Now that more and more people have seen the appeal of digital assets, in general, apprehension is at an all-time high that climate change’s pace will drastically hasten. However, new data has revealed improvements in terms of Bitcoin’s carbon footprint as the approach toward mining has changed over time. Regardless of the validity of these recent findings, MiningStore is dedicated to setting an example for other companies to follow, powering a majority of its operational uptime with  renewable energy to promote environmental sustainability.

Founded in 2016, MiningStore was established under the mission to create an open financial system that is not controlled by any one country or company. “We think this will bring about more economic freedom, innovation, efficiency, and equality of opportunity in the world. We have a plan to get there,” shared the strategic minds behind this industry leader. That plan is what this brainchild of JohnPaul Baric has been religiously adhering to for over five years.

Today, after securing a coveted spot at the summit, MiningStore stands at the forefront and is set to reach even greater heights in the future. Known for its green approach and commitment to securing the Bitcoin network sustainable for years to come, it has earned acclaim for its purpose-driven efforts.

This US-based company, which is going all-out in reducing friction in the bitcoin mining space by making it easier for others to purchase crypto miners and operate them at low-cost stranded renewable energy across the United States, has launched over ten mining facilities profitable even in the face of the volatile market conditions. Currently, MiningStore boasts an impressive selection of offerings, one of which is Managed Mining. This bestselling product is the venture’s white-glove solution specifically for clients who wish to receive power at a direct cost and shares in a profit split arrangement. Although the program costs around $100,000 per investor, it is the easiest way to enter the mining space. For smaller investors, the Bitvault product is up for grabs and is available for those who are looking to invest as low as $1,000 into a mining operation.

Right now, MiningStore is undoubtedly enjoying a position at the top, but the journey to get there hasn’t been perfectly smooth sailing. “There was a time back in 2019 where I had to fire all of my employees, who were mostly my friends, and slowly rebuild the company from scratch. We had to pivot from selling custom-made mining rights to a business where recurring capital was available. During this time, I learned what it meant to truly manage a team and the importance of understanding and controlling costs,” said JohnPaul Baric.

Despite the impressive portfolio attached to its name, MiningStore and its highly competent leaders show no sign of slowing down. Eyeing expansion, it is working not only on projects located in Oklahoma and Texas to build out 280MWs of mining capacity but also a boatload of other endeavors that promises growth for the powerhouse. 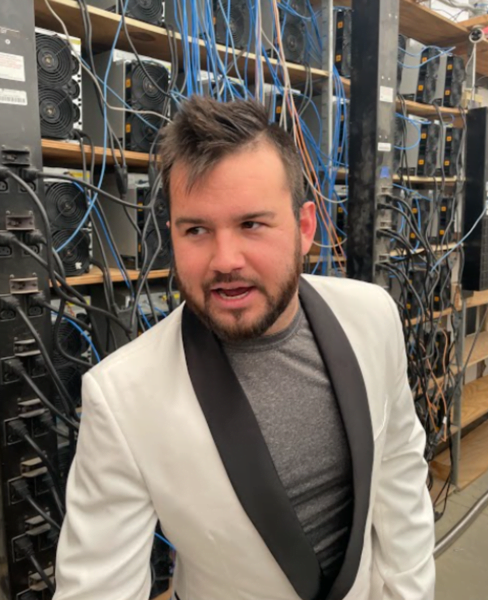 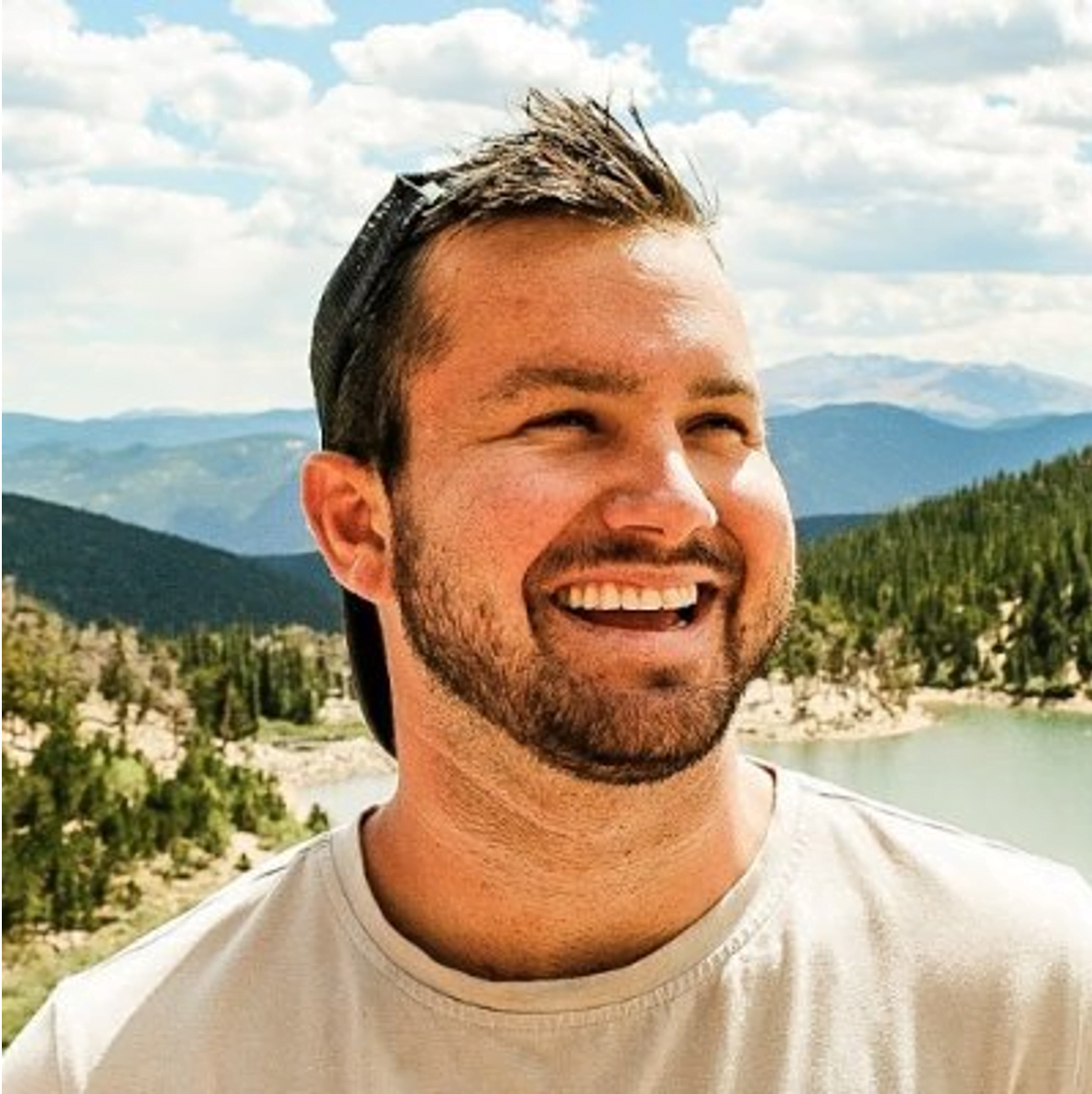 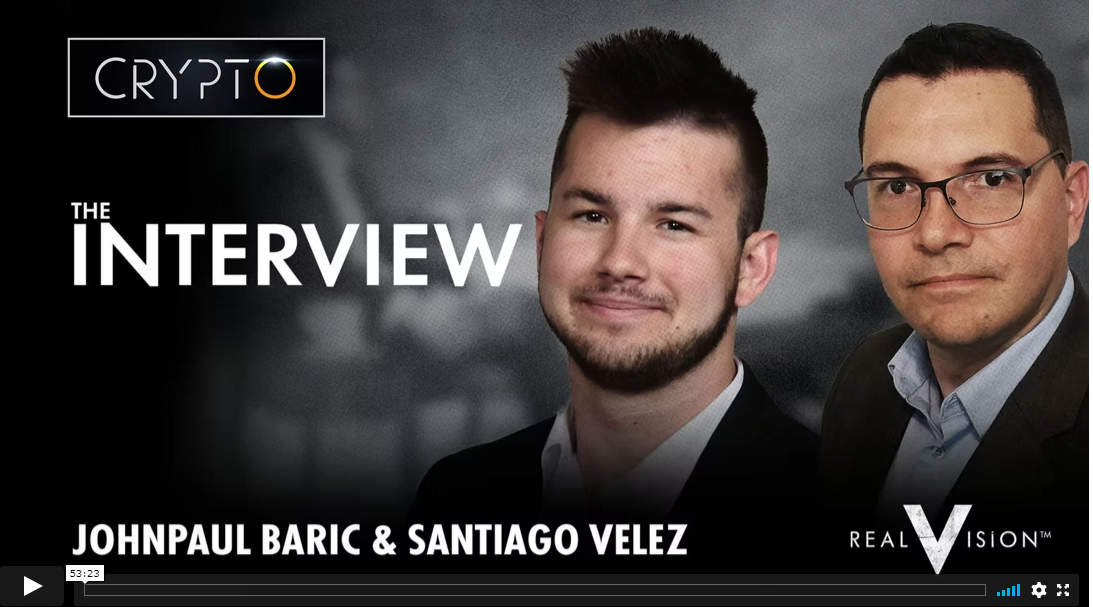 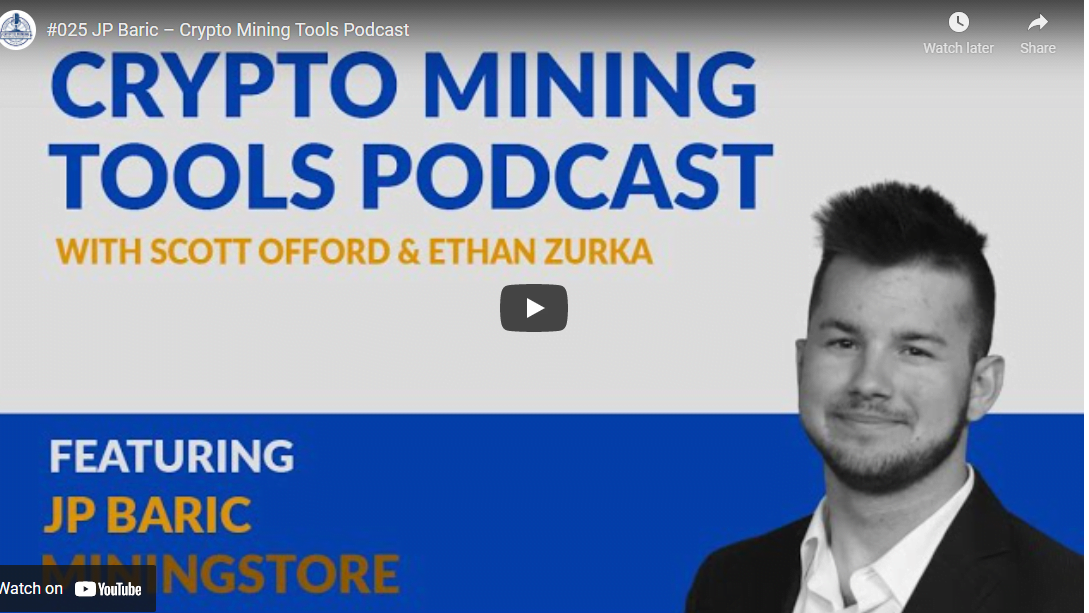